Over a thousand old British cemeteries lie in the Indian subcontinent, reminders of our shared colonial history. Some, like the Calcutta cemeteries are extremely grand, others are simple sites where graves have lost their inscriptions. From the first European traders at Surat to victims of the Great Uprising of 1857, the British Association for Cemeteries in South Asia, (BACSA) a charity set up nearly fifty years ago, does what it can to record all those buried far from home. Repairs and restorations where feasible are carried out with the help of local people. This talk will look at BACSA’s work in a changing environment.

Dr Rosie Llewellyn-Jones MBE is a colonial historian who has written extensively about the subcontinent. She has edited Chowkidar, the BACSA Journal since its inception in 1977. 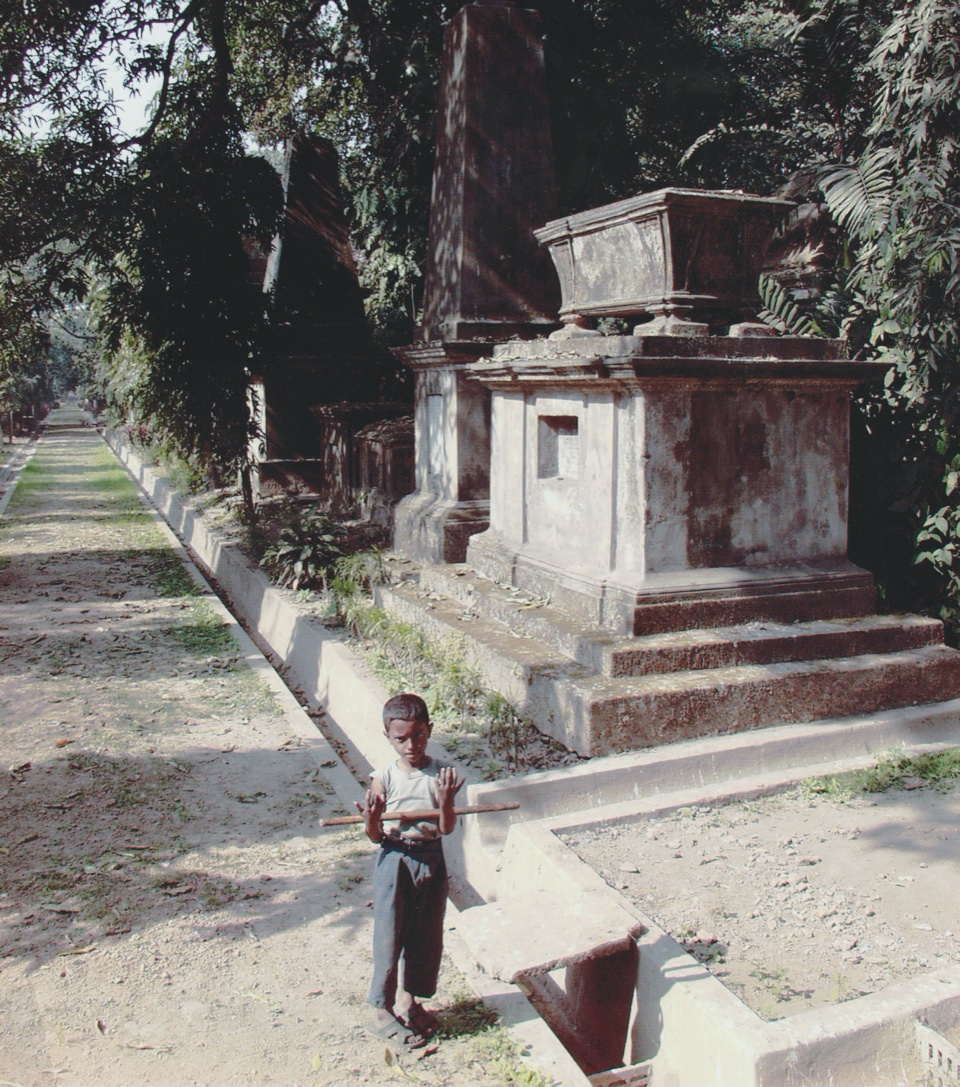