The Commonwealth War Graves Commission was established in 1917 (then Imperial War Graves Commission) by Royal Charter, following the work of The Graves Registration Unit of the British Army. This unit was created by Fabian Ware in 1915, recording the grave locations of soldiers who were killed on the Western Front.

The CWGC is responsible for the care of the graves and memorials of casualties from the Great War and the Second World War in over 150 countries around the world.

This presentation will give viewers a bit of history of the Commonwealth War Graves Commission, our sites and challenges we face moving forward as an organisation in a changing world.

Chris McLean is the Senior Works Manager for the CWGC, based out of their Head Office in Maidenhead, England. He is responsible for the oversight of structural projects around the world, Headstone Production, and promoting the conservation-based approach to the maintenance and repairs of CWGC’s Historic Estate. He has a background in Civil Engineering, and more recently Building Conservation, and has worked in Canada, the Falkland Islands and the United Kingdom, as well as many of the countries where the CWGC has cemeteries and memorials. 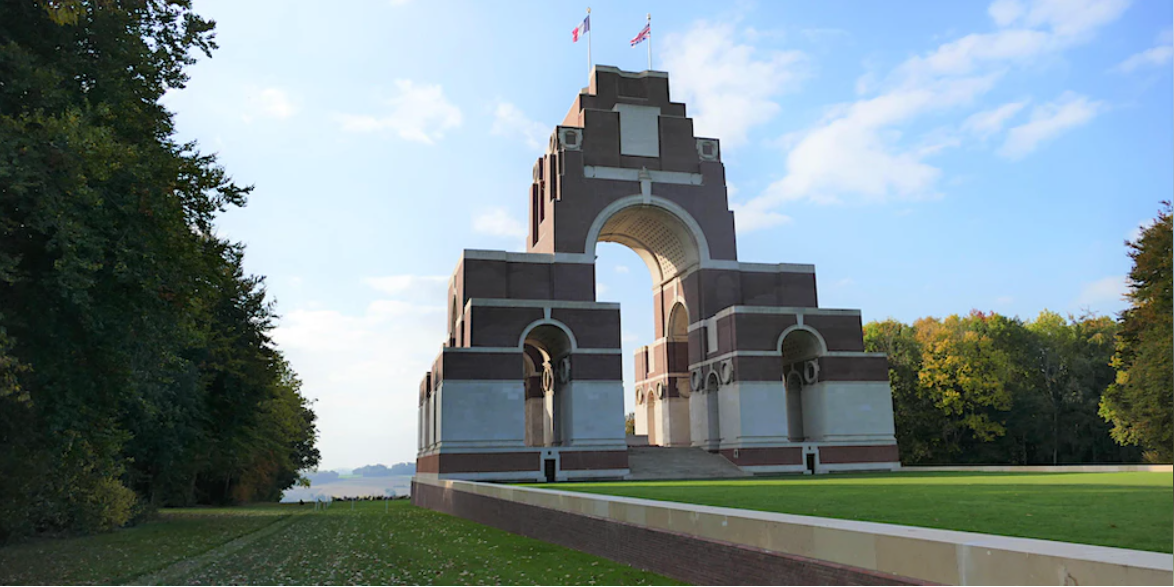