Mr Henriques’ talk will begin with the capture of Jamaica and the approval in 1656 by Cromwell to allow Jews to settle in Port Royal. He will then cover the 1692 earthquake which destroyed the city and the settlements based on Plantation history, mercantilism and enslavement as the factors for where Jews lived, died and were buried. Originally there were about 21 cemeteries plus some in private properties. These are now reduced in number to 13. Following emancipation, the right to citizenship and full participation as Jamaicans has led Jews into elective Government and to mixed marriages. As a result, today hundreds of thousands of Jamaicans have a Jewish heritage.

Ainsley Henriques CD was born to parents from Jewish families who came to Jamaica in the 18th century, with one exception. His maternal grandmother was a Ukrainian Jewess whose family fled to the USA in the 1890s, married his Jamaican grandfather and lived the rest of her life in Jamaica. He was bought up near Morant Bay in Jamaica before studying Agriculture at Reading University. On his return he became the islands largest vegetable grower and subsequently founded the Jamaica Export Trading company, managed his furniture manufacturing company and now runs his family‘s real estate investment company. He has been appointed to a wide range of public bodies, including a number of times as Chairman of the Jamaica National Heritage Trust, and for many years the Institute of Jamaica’s Board.

Mr Henriques’ role over Jewish cemeteries and Jamaica’s Jewish history is in itself a story for the talk, his mentor being the now late Ambassador Mordechai Arbell since they met in the 1970s. He still serves as Honorary Consul for Israel in Jamaica. It was whilst Chair of JNHT that he discovered the oldest Jewish cemetery in Jamaica, at Hunts Bay, with now the recognized oldest marker 1672. 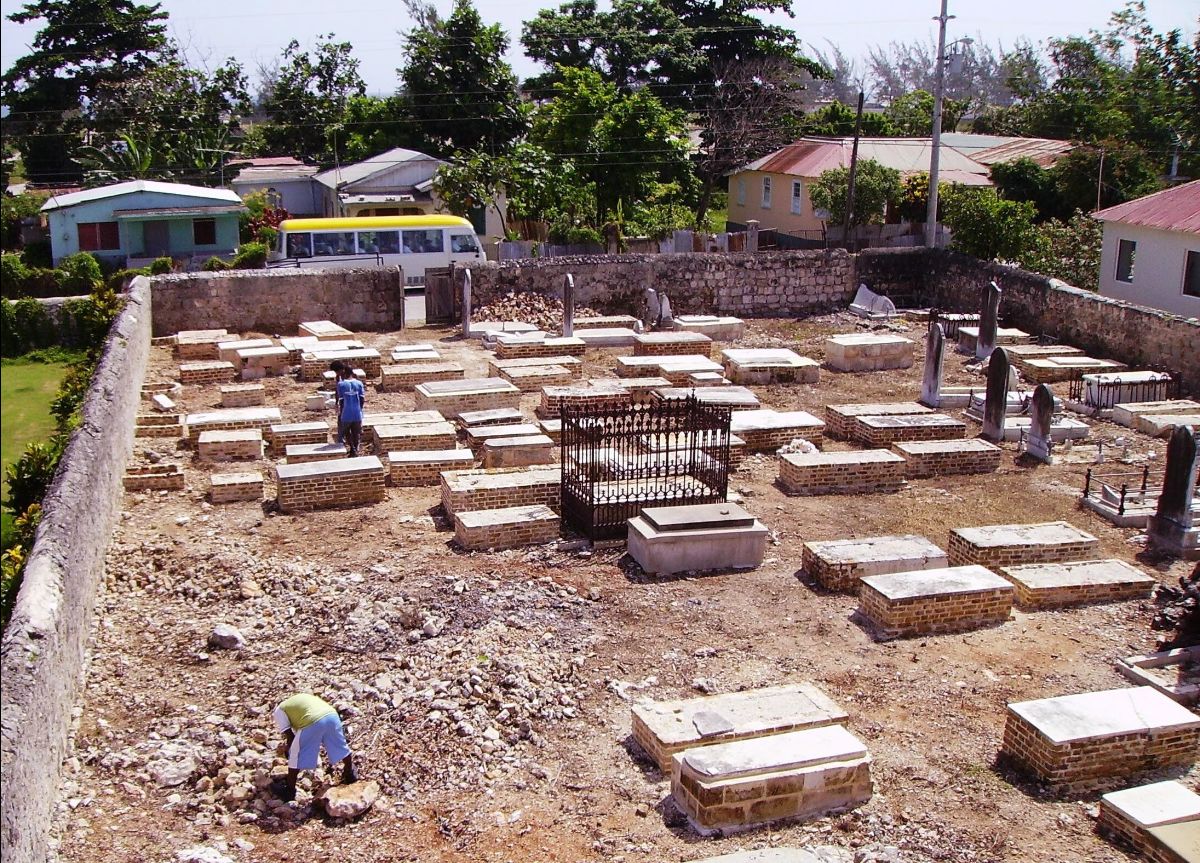