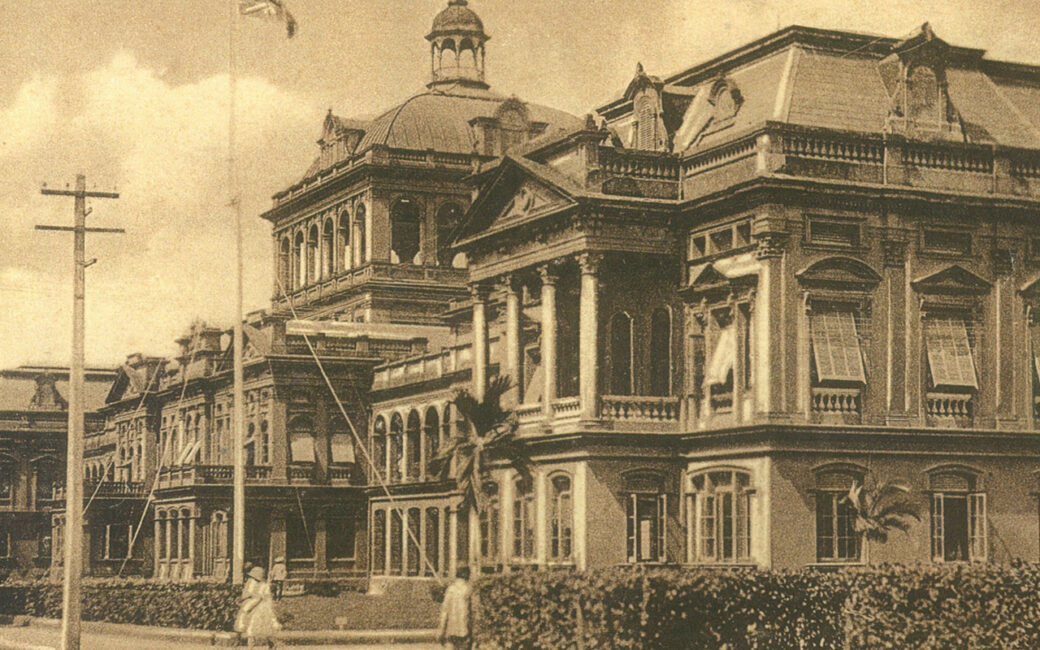 It is with deep sadness that we mark the death of HRH Prince Philip, The Duke of Edinburgh, a true champion of the Commonwealth and an ardent defender of its principles and values. On behalf of the Trustees, the International Advisory Committee and all members of the Commonwealth Heritage Forum, we extend our deepest sympathy to the Royal family.

Francis Maude, Director at Donald Insall Associates in London, reveals the remarkable architectural evolution and rejuvenation of The Red House in Trinidad.

The present Red House, which has lately been refurbished, is the third incarnation of the Government Buildings on the site, and the development of these buildings closely parallels that of the transition of Trinidad and Tobago from a Crown Colony to a Republic, celebrating almost sixty years of Independence... Read on 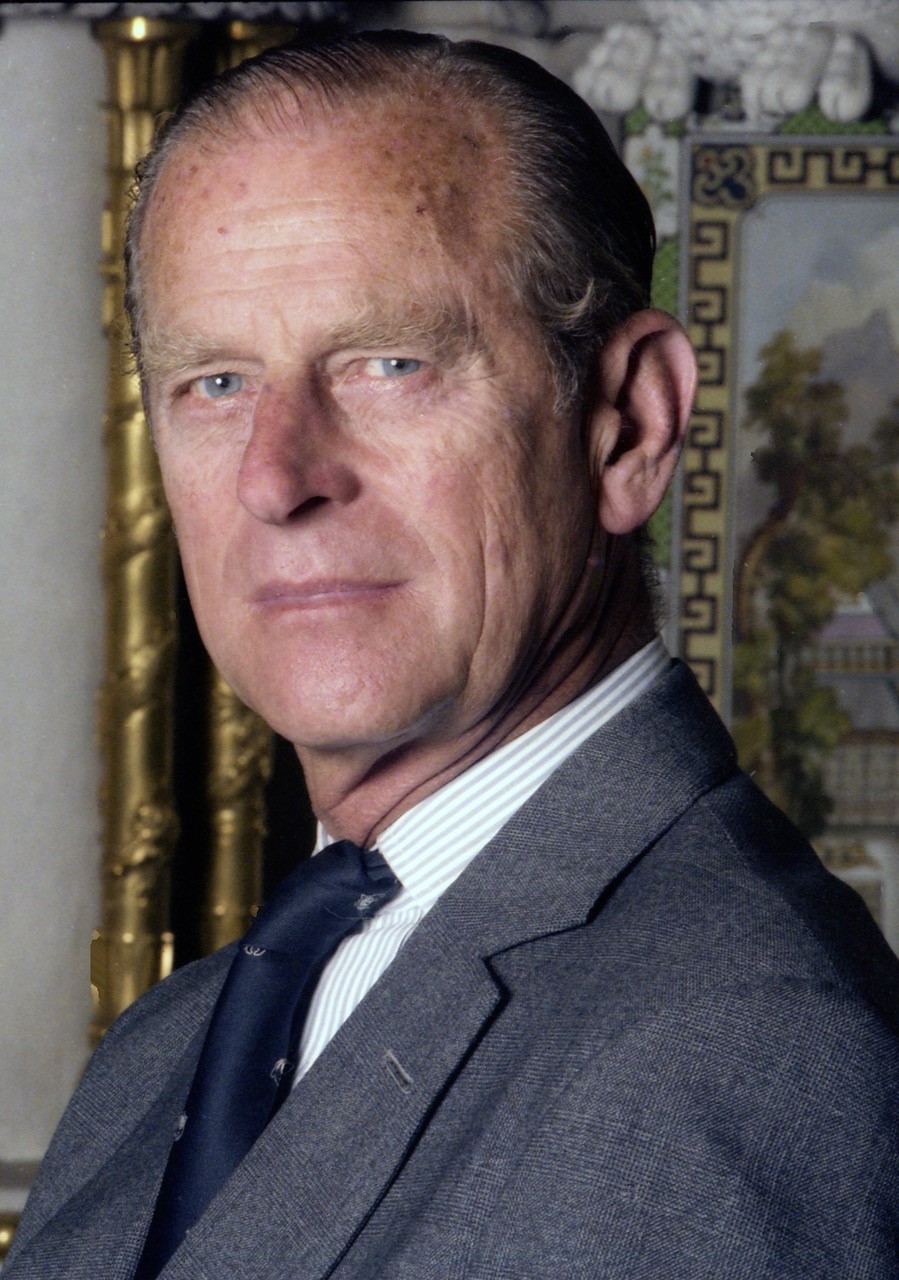 THE CACIQUES OF SPANIARD HILL: AN ARCHAEOLOGICAL INTERPRETATION

Ivor Conolley, PhD, has written a fascinating article describing the outcome of recent archaeological excavations of a site in Jamaica occupied by successive generations of the Tainos.

It was Paul Jarrett’s great, great, grandfather who, in 2004, shared the story of the fighting Arawaks, now called the Taínos. It was this memory that remained intact by Paul’s people who for generations stayed on the mountain, who for centuries observed the activities of people on the other mountain. One hill was called Spaniard Hill, the other Johnson Hill. People who lived on these two mountains were different culturally in this early period, but they were people who perhaps worked on neighbouring sugar estates: Kent and Orange Valley. Find out more. 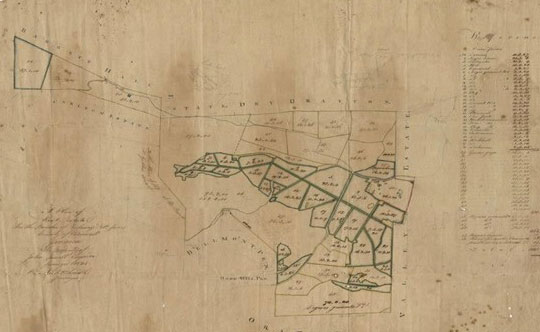