The Calcutta Botanic Garden: Past and Present – Marine Bellégo, PhD.

This paper focuses on the intermingling of past and present in the Calcutta garden and the ways in which traces of the past can be used historically. One can of course ﬁnd information in the curated documents contained in the Library of the Central National Herbarium, but the space of the garden itself is full of telling elements from the past. The present spatial conﬁguration of the garden is largely inherited from the late Victorian period, when the garden was rebuilt by George King after being destroyed by two cyclones in 1864 and 1867. Lanes are named after European botanists who claimed they had a monopoly over botanical science. Many buildings, sometimes ruined, bear witness to the various uses they were put to. A visit to the Calcutta botanic garden is therefore more than a recreational or botanical enterprise. It is also, necessarily, a historical one.

Marine Bellégo is a historian and associated professor at Université Paris Cité. Her research deals with environmental history, history of science and imperial history. More speciﬁcally, she is interested in the historical dimension of spaces that are both natural and designed, such as gardens and coastlines. She has recently published a book (in French) on the history of the Calcutta Botanic Garden in the 19th century. Delving into previously forgotten archives, the book considers the garden as a dysfunctional imperial microcosm.

The AJC Bose Indian Botanic Garden, the flagship garden of the Botanical Survey of India, is the oldest and largest Botanic Garden in India. Today, the 273 acre site is threatened by boundary encroachment and riverbank erosion, dilapidation of heritage buildings, choking of water bodies, and myriad problems associated with maintenance and upkeep. The Roxburgh Project, comprising the restoration and reuse of the riverside ensemble of the Roxburgh House, the Old Herbarium and the Old Seed Store, has been conceived as a vehicle to catalyse rejuvenation of this unique and immensely historical open space and cultural and educational resource, and bring it back into increasingly wider public use.

Nilina Deb Lal is a conservation architect and independent researcher. Author of the the INTACH listing of Calcutta’s heritage buildings, Nilina research focus is on the construction history of Calcutta spanning the late nineteenth and early twentieth century. Nilina is the Programme Director of the Roxburgh International Trust, the Scottish charity driving the Roxburgh Project. 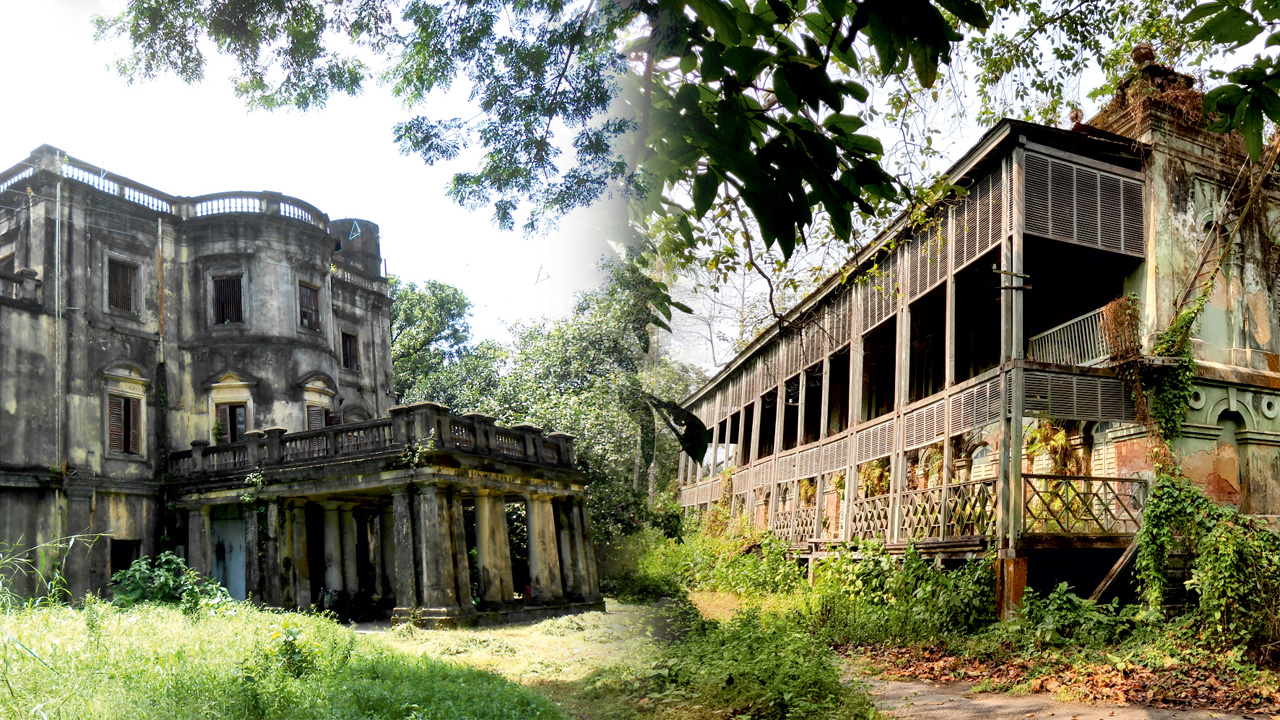