This illustrated lecture will look at the history and heritage of South Africa’s old botanic gardens, those which survived and those now gone. It will include the old Dutch East India garden in Cape Town, which dates from the 1650s; the network of British colonial botanic gardens in the Cape and Natal (KwaZulu-Natal) and the birth of modern South African botanical nationalism with the founding of Kirstenbosch Botanic Garden and the South African National Botanical Institute (SANBI) network of indigenous gardens. The talk will discuss the functions and features of these gardens, the people who worked in them and the buildings which they contained.

Donal McCracken was born and educated in Ireland and has spent 40 years working in Africa. Currently he is Emeritus Professor of History at the University of KwaZulu-Natal. He was the first chair of Durban Botanic Gardens Trust. His books on botanical history include Gardens of Empire, The way to Kirstenbosch, A new history of Durban Botanic Gardens, Saving the Zululand wilderness and Natal the garden colony. His latest book, Napoleon’s garden island: Lost and old gardens of St Helena Island, South Atlantic Ocean is being published by Kew Gardens in May 2022. 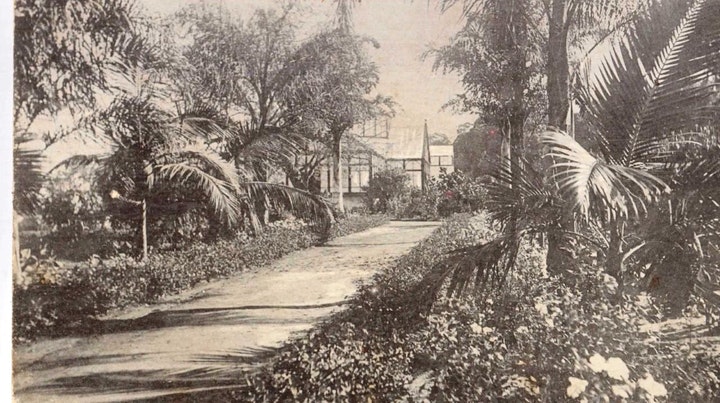