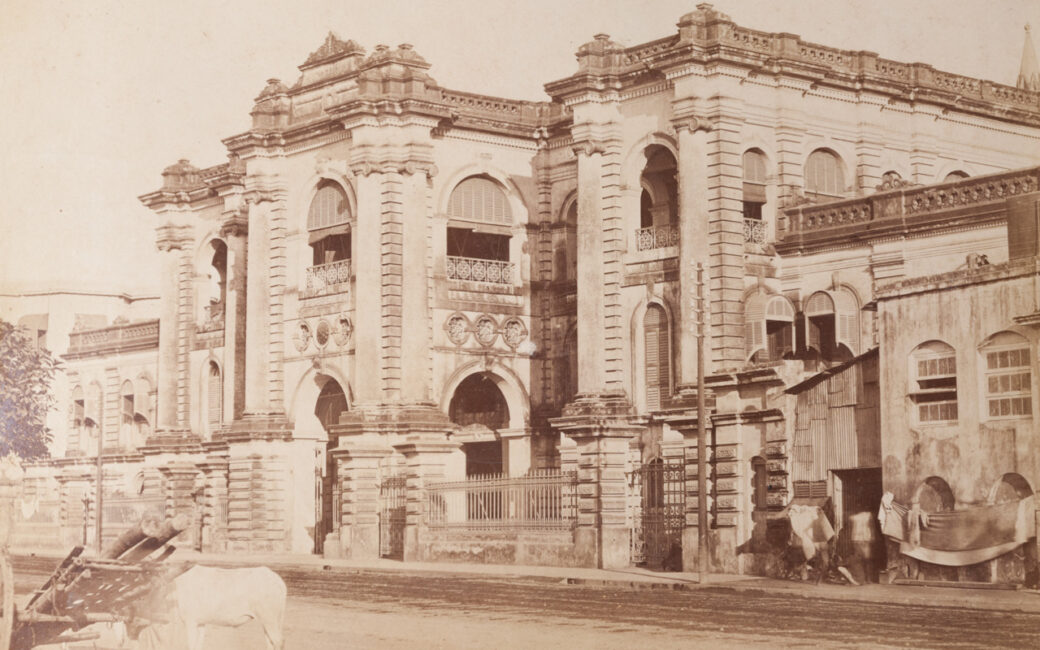 The British Empire and Commonwealth Collection is a unique archive documenting the social history of countries in the former Empire from the late 19th century to recent times. Through photographs, films, sound recordings, objects and papers, the collection provides insights into diverse lives and landscapes during a challenging and controversial period of history…

WINDOWS OF THE PAST 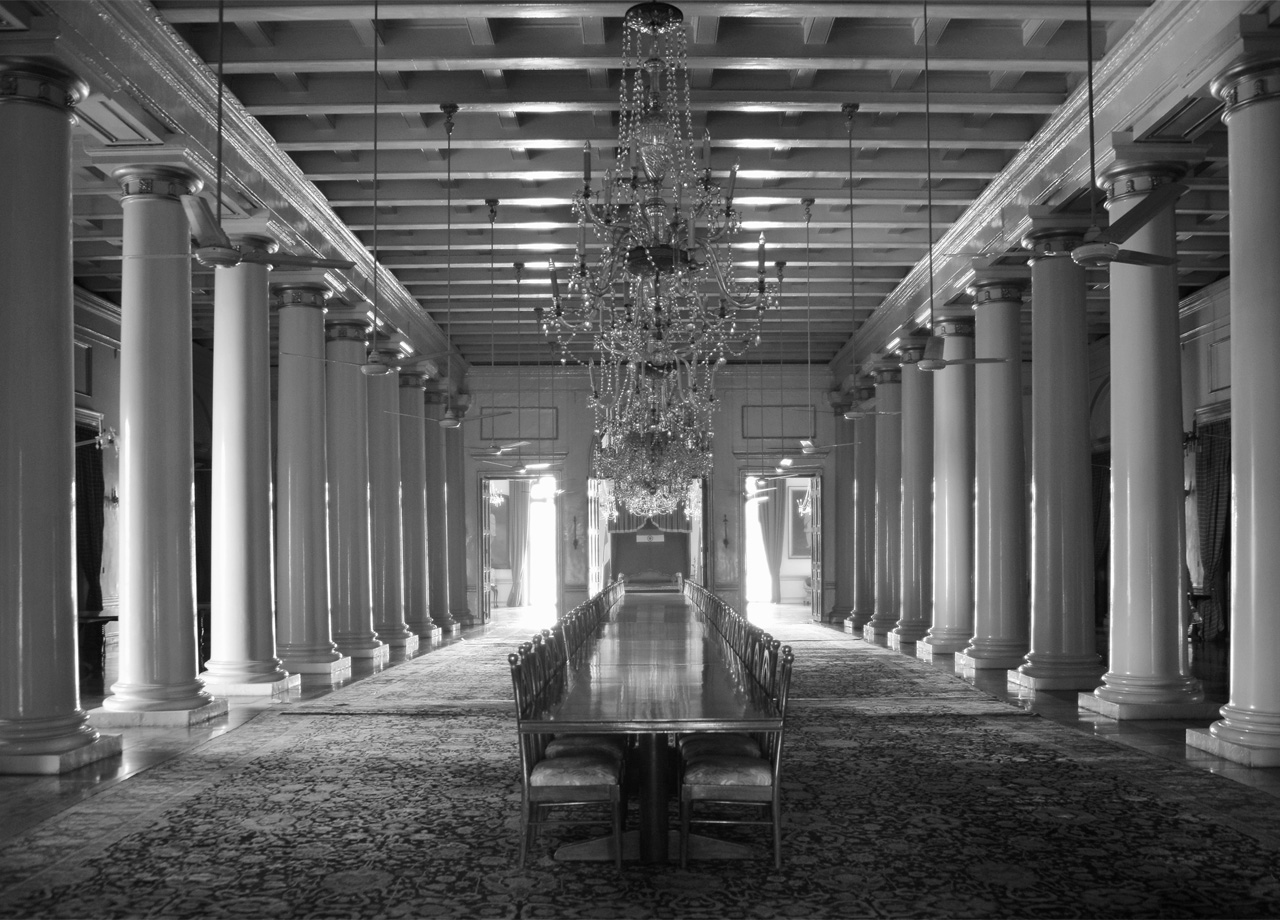 Writer and Broadcaster, Hugo Vickers - The Commonwealth Walkway Trust is delighted to be working alongside the Commonwealth Heritage Forum as one of our various aims and missions is to make people more aware of their heritage and surroundings. In London, the Jubilee Walkway opened up the South Bank between Westminster and Tower Bridge. There is so much to celebrate in the Commonwealth, and hopefully tragedies can be avoided such as the recent destruction of Jean Rhys’s house in Roseau, Dominica. That is just the sort of landmark that should have been restored, particularly as Jean Rhys was one of the most famous Caribbean writers. 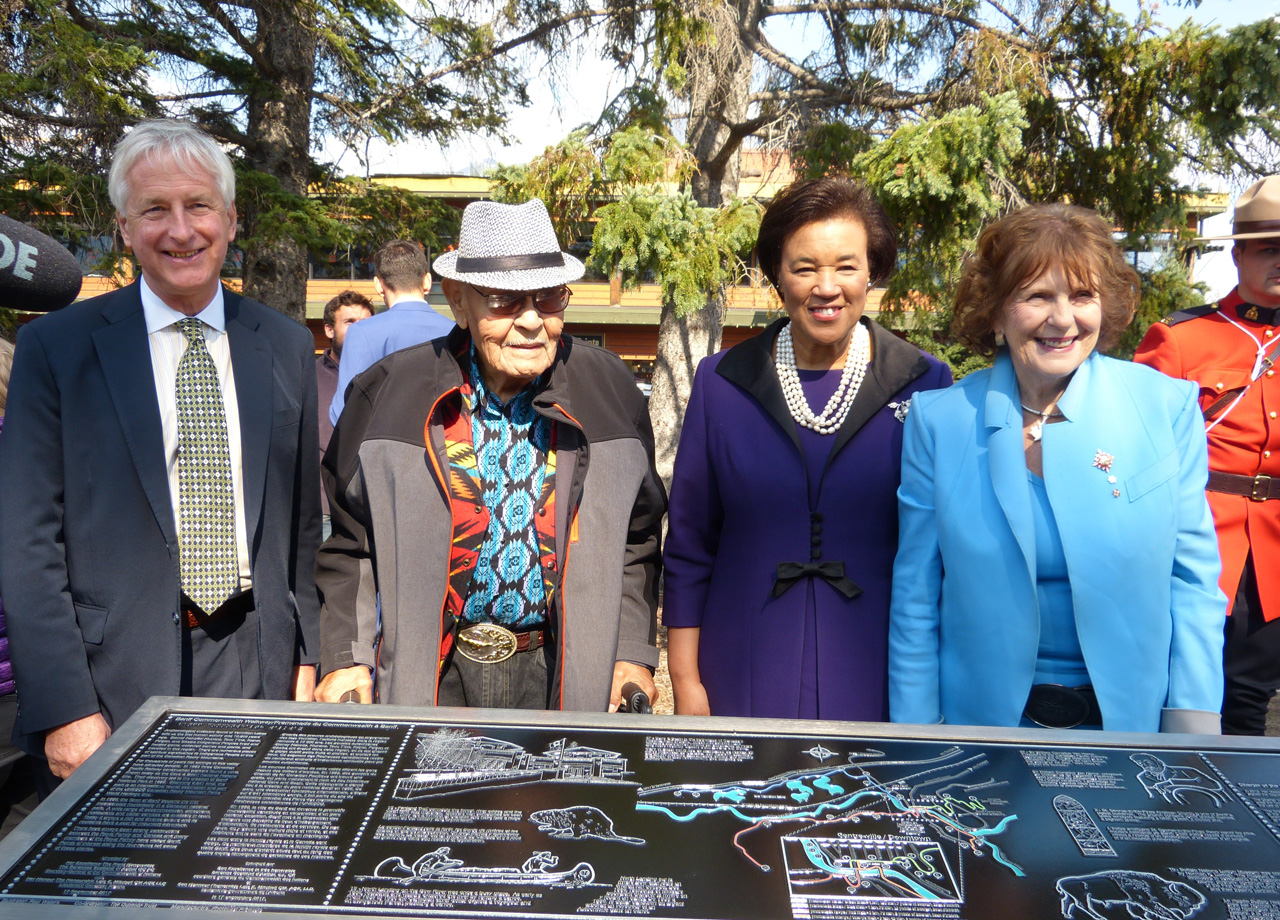