‘Grave Encounters at the Cape of Good Hope’ with Antonia Malan is the fifth talk in the Commonwealth Heritage Forum’s Series on ‘Cemeteries and Burial Grounds across the Commonwealth’.

The story of graves in Green Point in Cape Town illustrates a number of past and ongoing issues around historical events and heritage management in a deeply troubled colonial city. This talk will explore the history of the burial grounds and who may be buried in them, and the varied reactions to the discovery and exhumation of the human remains. Military and church cemeteries and burial grounds were laid out on open sandy ground on the shore of Table Bay just beyond the residential street blocks.
Originally a small 17th century Dutch East India Company settlement, the growing town later spread across its boundary under British administration during the 19th century. By 1850 the cemeteries were engulfed in commercial and residential developments. While the stone-walled cemeteries remained visible, the general burial grounds were conveniently forgotten until 1994 when demolition of row houses revealed graves just below the shallow foundations. Ten years later a second, and larger, development nearby exposed thousands more graves. By this time, after the end of Apartheid, the political climate had changed and now the site drew public attention and vociferous criticism of the processes being followed.

Although born and bred in Suffolk, England, Antonia Malan has lived in South Africa since 1973, and studied archaeology and related subjects at the University of Cape Town. After completing a PhD, she followed a professional freelance career as an archaeologist, focusing on the past 400 years. Her work includes teaching, excavating (sites and archives), research, and heritage impact assessments. The South African heritage context is always complex and contested, and Antonia has been involved in several team projects and initiatives to develop access to information and mutual understanding. 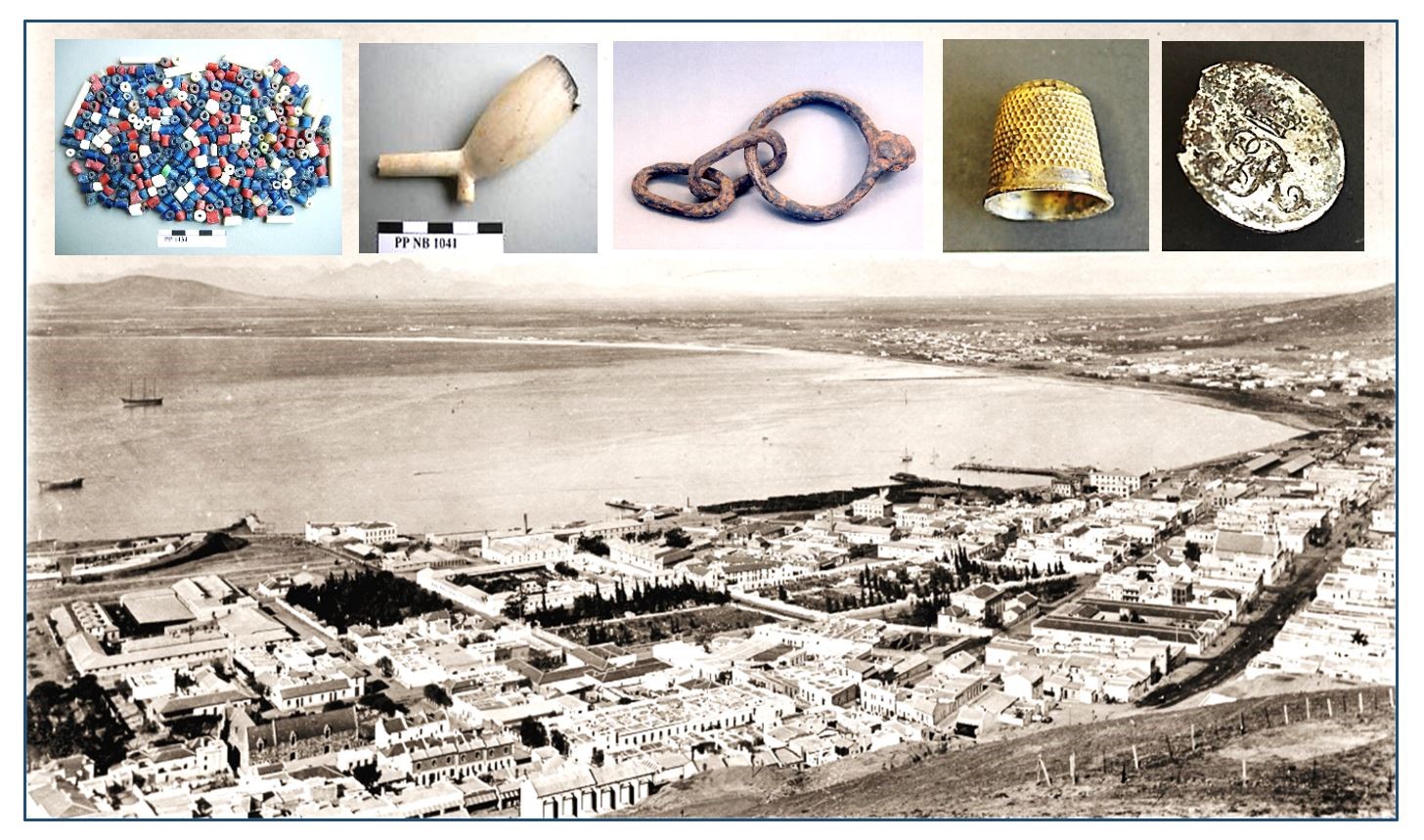