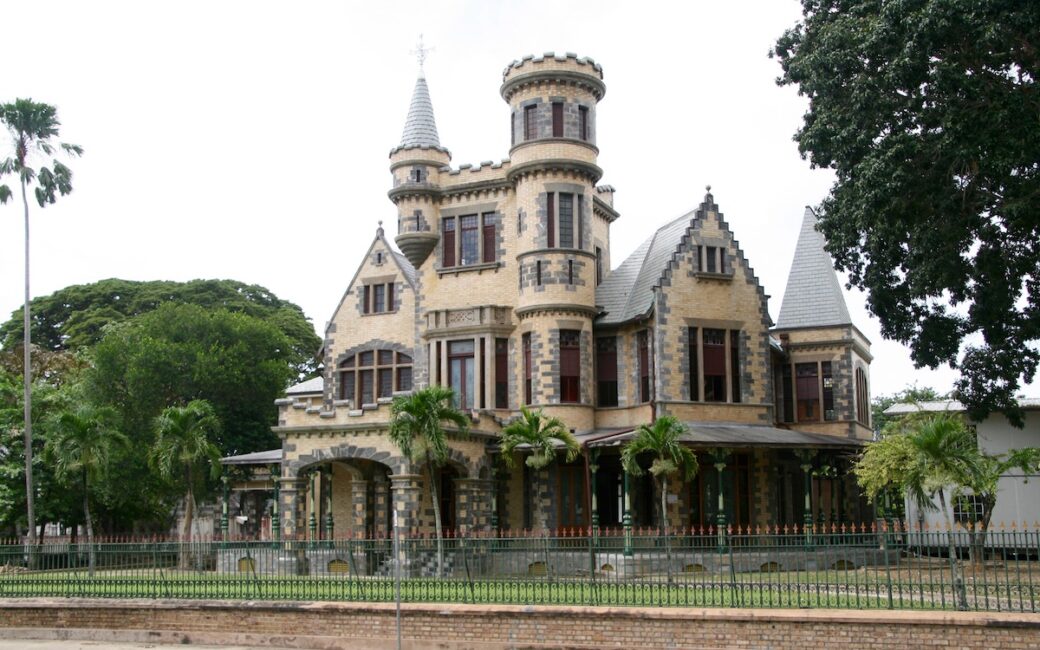 This talk looks at the unique histories of some of over fifty Vice-Regal Residences of the Crown across the Commonwealth.

Writer Jeffrey Hyland has recently published a new book that looks at the unique histories of over fifty Vice-Regal Residences of the Crown across the Commonwealth. All of these residences require constant maintenance and care to protect their heritage status and they have seen many historic events in the lives of their nations and territories.

Jeffrey Hyland will speak about how he was inspired by a visit to the 19th century Government House in New South Wales, Australia to bring this exclusive group of official residences together for the first time. This talk will explore some of these historic residences and will share some of the 250 images featured in the book.

Jeffrey Hyland is an occasional freelance writer specialising in various subjects such as British royalty, history, travel and London. His work has been published a number of times including in Majesty Magazine and the Middle Temple Magazine. In his professional life, Jeffrey is the Editor of The Parliamentarian, the Journal of Commonwealth Parliaments, published by the Commonwealth Parliamentary Association, a job that has taken him to many Commonwealth countries.